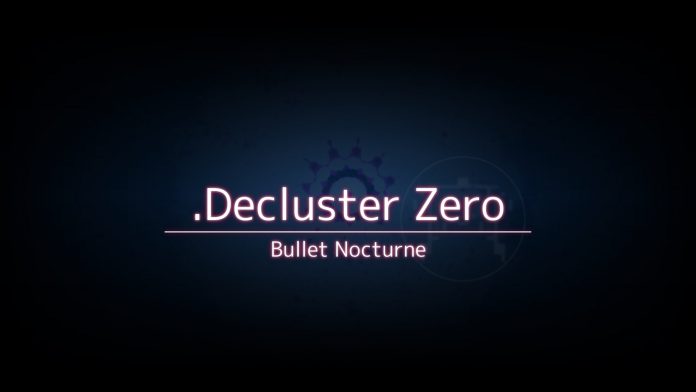 From the Developer of Decluster Zero

In the game, you’ll encounter tons of bullets which are insane. It is impossible to keep dodging, but you can erase the bullets easily.