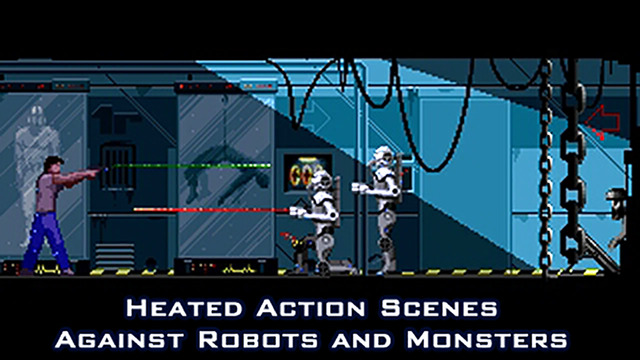 From the Developer of The Escapee

The Escapee has been REMASTERED and a great number of improvements has been added, such as built-in hint system, improved gameplay, and controls.