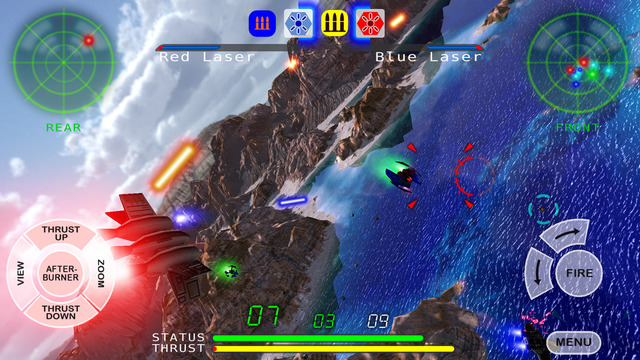 From the Developer of Nemesis

Nemesis is a theoretical brown dwarf star in orbit around our own sun, which may even have their own planetary system. It is also a 3D space shooter for the iPhone, iPad, and Apple TV.