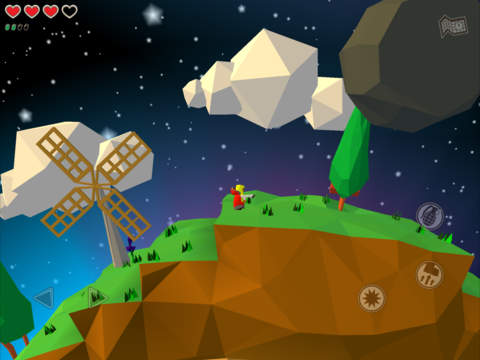 From the Developer of Momoka: An Interplanetary Adventure

Control Momoka as she hops and flies across her solar system in this 2.5D platforming adventure game.

Gameplay switches seamlessly from a platforming shooter within and between each of the planets, to exploration of the large planetary system using her spaceship. You will meet many characters, collect upgrades, and battle fearsome enemies as you explore Haruto to find out why its sun is dying, and how you will fix it.