FORTNITE is now the most popular video game on the market, bringing in more than 125 million players. The game has now made the move from console onto mobile devices, with iOS sales topping $100 million in 90 days. How do you download Fortnite onto your phone? Fortnite has become so popular that is will soon be available on every single device and console, after Epic Games reveal they are close to announcing the game on Android devices.

The popular shooter has become the most played video game on the market right now, with millions of players every month logging in to play.

Epic Games recently announced that 125 million players worldwide have taken on opponents in the battle royale mode, playing from a range of consoles.

The game is currently available on Xbox One, PC, PS4 and iOS.

Fortnite is scheduled for release on Android too, though it has taken longer to develop a version for mobile devices, delaying the release.

When is Fortnite coming to Android?

The game is easily the most popular game on the market right now, with Epic Games constantly updating and evolving the game to keep it fresh.

The game is currently available on most consoles and devices, its gamers logging on their Xbox, PC, PS4 or even their Apple iOS devices to take on opponents.

Android users have been keenly waiting to find out when Epic Games will be announcing the shooter on their platform, but the developers have been vague about a release date. 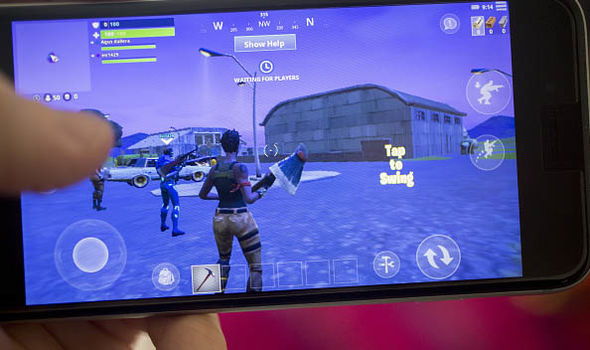 Fortnite is already available on iOS

Fortnite was released on iOS back in March 2018, but Android users are still waiting to find out when they can download it.

In an announcement, Epic Games said: “We are targeting to release Fortnite on Android devices this Summer,” revealing that a cross-play between different consoles and Android becoming available “eventually”.

It is unclear when Android players will be able to download Fortnite on their phones and tablets, but fans should expect a version to release soon, as popularity in the game increases.

Epic Games have managed to make the game cross-play enabled between multiple platforms, allowing players to connect and play with players who are playing on different consoles.

However, Sony has blocked this feature and stopped any PS4 players connecting with Switch players. 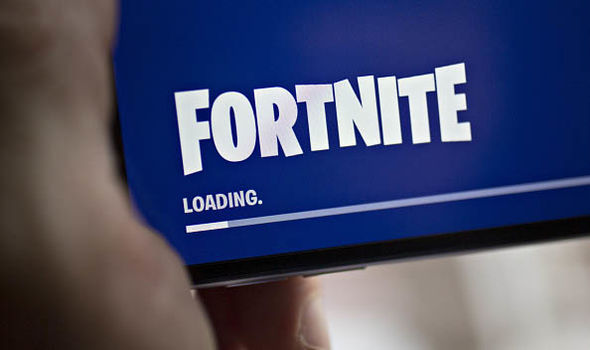